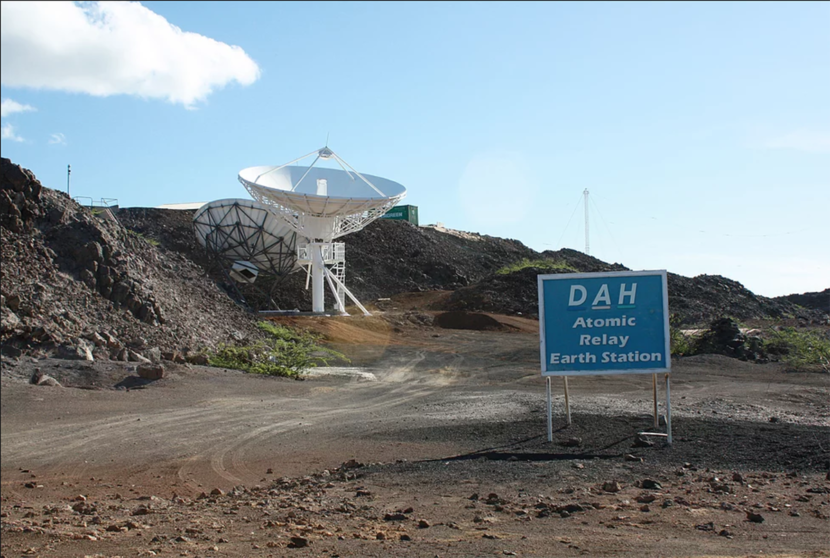 Fearghus Raftery is an architect, writer and filmmaker, whose work is often characterised by investigations into the scientific method and systems of belief.

Based in London he has worked for several years on books, exhibitions, films, artworks, houses and conversations. His past publications include, Space Beyond Object and The True Time Image – and in 2016 he released the film The Department of Atomic Health.